They Think About Their Last Play

Whether a player is involved in a training session, or game, their time on the field contains a huge amount of thinking. The problem is not the thinking that pops up in a player’s head while anticipating the next play; the problem is that players spend too much time thinking about what just happened and fail to quickly move on to the next play. 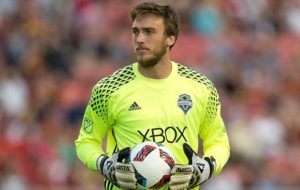 “I believe that 80% of the game is mental… While the physical aspect of soccer is incredibly important as well, the concentration and focus required to play goalkeeper is vital. One little lapse and a goalkeeper can go from hero to zero, which at this point is where his mental toughness is tested the most. Soccer is a very easy game to play when everything is going smoothly. However, when a mistake is made, your mental ability to forget, and recover for the next play or game, is critical to your success in soccer.”  ~Tyler Miller, Seattle Sounders Goalkeeper

Looping on a previous play produces a delay of physical action and slower anticipation or problem solving for a player.  In a fast moving game like soccer, neither slower movement nor sluggish problem solving are helpful.  Successful soccer is built around the ability to rapidly master the transition moments: 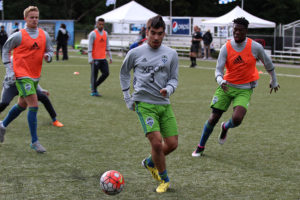 Even many of the pro players who participated in a group case study just completed by Thrive (“Defining the Mental Game of the Emerging Pro Player”), have insecure thinking as they compete.  The difference between MLS players, and the rest however, is that the best don’t concern themselves with thoughts of what just happened.  They are already on to the next play.

*If you would like to learn which mental training technique is the most effective in order to improve transitional thinking in soccer, or any sport, email me at derrek@thrivesp.com 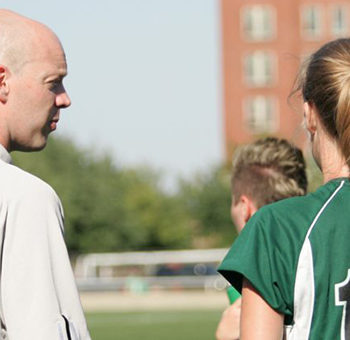 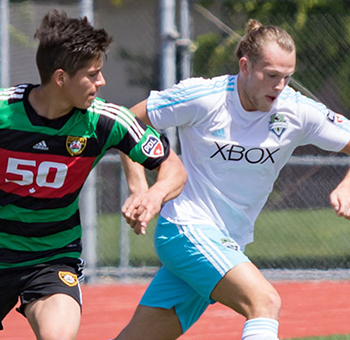